So much flavor, so little time (actually though because it literally takes about 8 minutes total to throw this deliciousness together..) 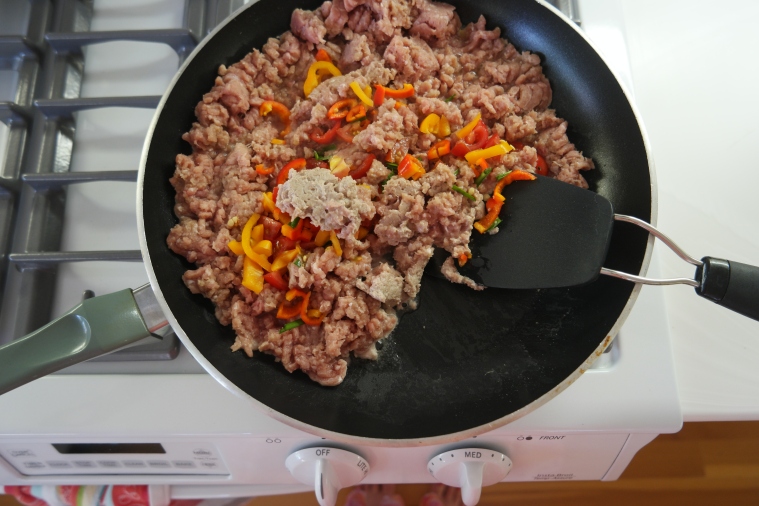 ^All the juices and flavors really come out after a few minutes of cooking. Also, don’t mind the mess I made on the stove…Clean cooking is overrated though let’s be real.

Just throw onto salads, lettuce wraps, or eat it on its own as a side dish! I like to eat it with some Cholula or mustard on its own. YUM.